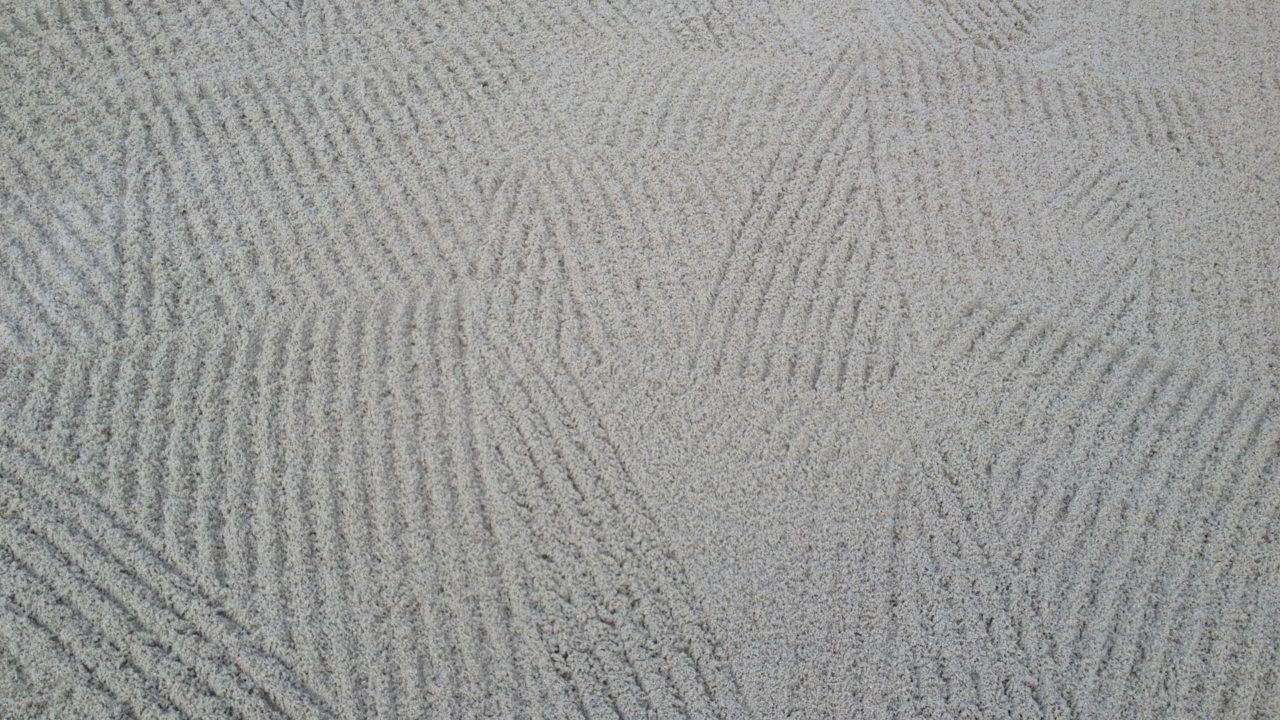 There is no perfect answer for the position of rakes, but on balance it is felt there is less likelihood of an advantage or disadvantage to the player if rakes are placed outside bunkers.

However, in practice, players who leave rakes in bunkers frequently leave them at the side which tends to stop a ball rolling into the flat part of the bunker, resulting in a much more difficult shot than would otherwise have been the case. This is most prevalent at a course where the bunkers are small. When the ball comes to rest on or against a rake in the bunker and the player must proceed under Rule 24-1, it may not be possible to replace the ball on the same spot or find a spot in the bunker which is not nearer the hole – see Decision 20-3d/2.

Therefore, after considering all these aspects, it is recommended that rakes should be left outside bunkers in areas where they are least likely to affect the movement of the ball.